The Watchers In The Bible

The Watchers In The Bible explores the biblical account about a Specialist Group of Holy, Heavenly Angels called “The Watchers.” We are interested in them because some of these Watchers left their heavenly estate and descended to earth to marry and have children.

God was very displeased with their actions and judged them severely. In the upcoming post, we will discuss more about them in the Book of Enoch.

Link to The Watchers in the Book of Enoch.

The text about The Watchers in the Book of Daniel

I saw in the visions of my head upon my bed, and, behold, a watcher (h5894/ʿîr) and an holy one came down from heaven;

He cried aloud, and said thus, Hew down the tree, and cut off his branches, shake off his leaves, and scatter his fruit: let the beasts get away from under it, and the fowls from his branches:

Nevertheless leave the stump of his roots in the earth, even with a band of iron and brass, in the tender grass of the field; and let it be wet with the dew of heaven, and let his portion be with the beasts in the grass of the earth:

Let his heart be changed from man’s, and let a beast’s heart be given unto him; and let seven times pass over him.

This matter is by the decree of the watchers (h5894/ʿîr), H5894 and the demand by the word of the holy ones: to the intent that the living may know that the most High ruleth in the kingdom of men, and giveth it to whomsoever he will, and setteth up over it the basest of men.

And whereas the king saw a watcher (h5894/ʿîr) and an holy one coming down from heaven, and saying, Hew the tree down, and destroy it;

yet leave the stump of the roots thereof in the earth, even with a band of iron and brass, in the tender grass of the field; and let it be wet with the dew of heaven, and let his portion be with the beasts of the field, till seven times pass over him.

Explanation of the Book of Daniel text about The Watchers

God revealed to King Nebuchadnezzar a vision of a Watcher coming down from Heaven with a decree. Here’s what we learn about The Watchers:

The Watchers are Holy

The Watcher in the vision is referred to a Holy One.

In the Bible the phrases “the Holy One” and “His Holy One” refer to Christ.

However, Nebuchadnezzar saw “A Holy One” or an Angel. In this instance, a very high-level Angel of God.

The phrase “A Holy One,” and “Holy Ones” is used in the Book of Enoch to refer to the Holy Angels of Almighty God.

Watchers can make decrees and pass them in the earth

In the Book of Daniel texts, we see that The Watcher passed a sentence against King Nebuchadnezzar in a parable.

The decree of The Watchers are prophecies that are fulfilled

The decree passed by The Watcher against King Nebuchadnezzar’s pride was fulfilled twelve months later – Daniel 4: 24-37.

The Watchers are passionate about God’s rule in the earth

The Book of Daniel text shows that The Watchers maintain the rule of God in the earth and put down the rule of earthly anit-God kings and kingdoms. 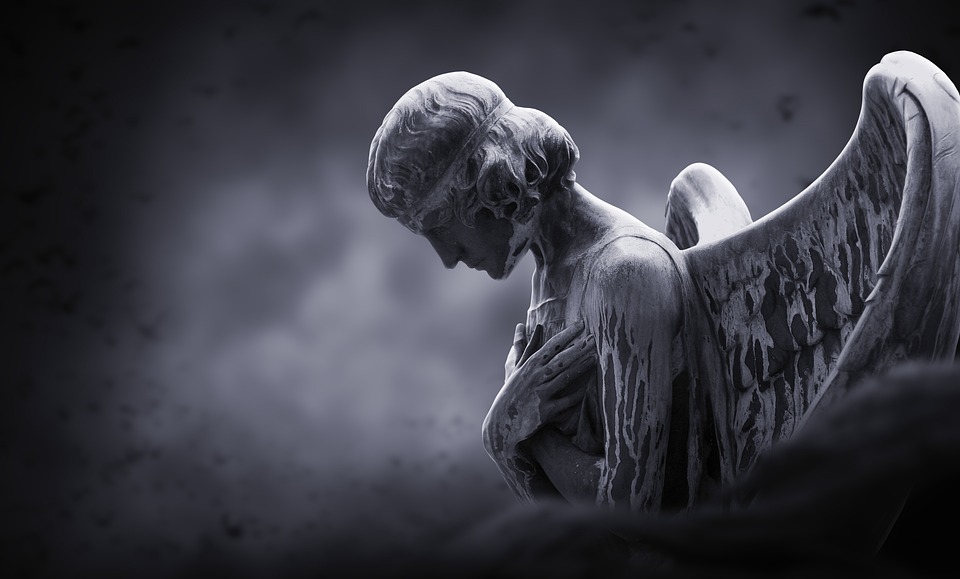 The text about The Watchers in the Book of Jeremiah

“Make mention to the nations,
Yes, proclaim against Jerusalem,
That watchers come from a far country
And raise their voice against the cities of Judah.

Like keepers of a field they are against her all around,
Because she has been rebellious against Me,” says the LORD.

“Your ways and your doings
Have procured these things for you.
This is your wickedness,
Because it is bitter,
Because it reaches to your heart.”

Explanation about the Book of Jeremiah text on The Watchers

Jeremiah the Prophet revealed important information about THe Watchers:

We see that the Holy Watchers of Israel were described as “keepers of the field.”
Even The Watchers that fell continue to monitor nations. However, they control the rulers, causing them to err.

This is also revealed in Daniel 10: 20 in which Archange referred to them as the Prince of Persia and the Prince of Grecia. These Watchers vie for rulership of the nations.

Secondly, THe Watchers become indignant at the sin of nations

Prophet Jeremiah reveals that The Watchers raised their voice against the sins of the cities of Judah.

He said that they came from a far country. Do they appear in the earth to lament atains the sins of nations? 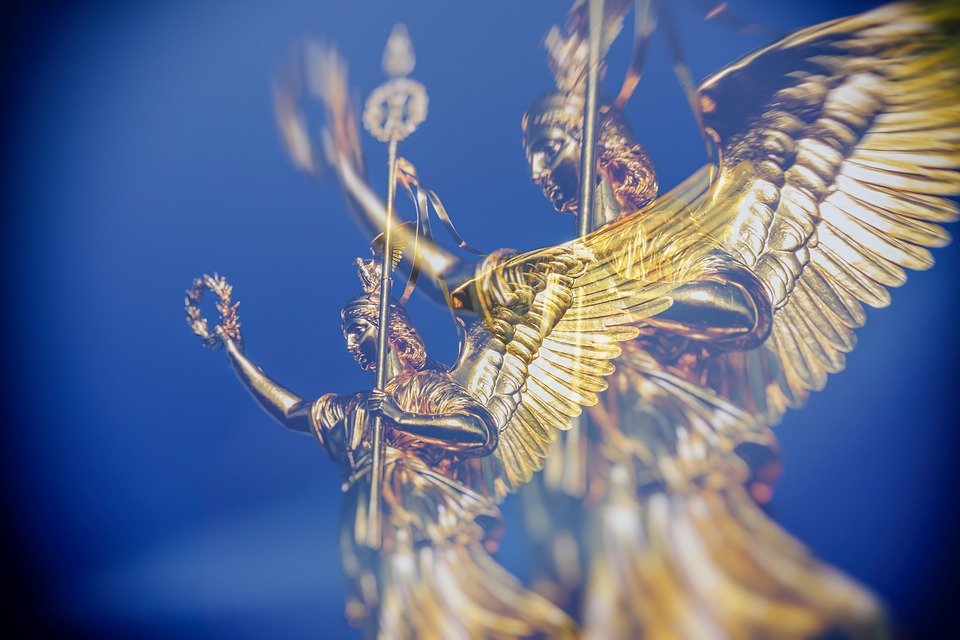 We see in the Book of Genesis that the Watchers are also referred to as the Sons of God. Sons of God is a term that refers to all of God’s Holy Angels.

In this specific context, however, these particular Watchers left their estate or position in Heaven and descended to earth in order to marry humans and have children with them:

Genesis 6:2
That the sons of God saw the daughters of men that they were fair; and they took them wives of all which they chose.

There were giants in the earth in those days; and also after that, when the sons of God came in unto the daughters of men, and they bare children to them, the same became mighty men which were of old, men of renown.